Vergeer is ready for a position on the IPC Governing Board 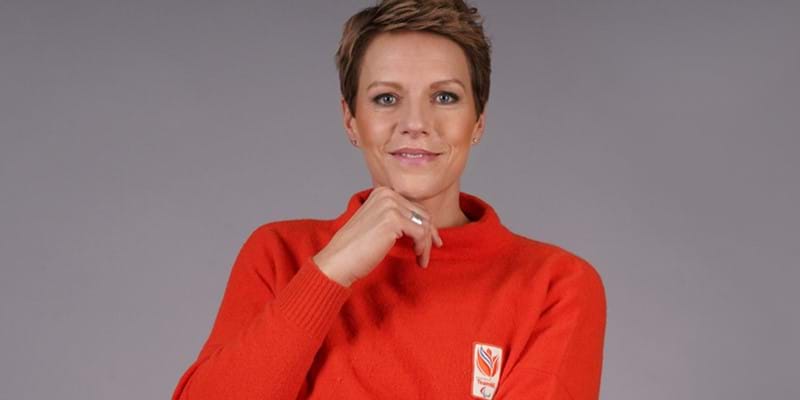 Netherlands’ Paralympic Legend Esther Vergeer is ready for a position on the IPC Governing Board. Vergeer, currently among others chef de mission of Paralympic TeamNL, dominated wheelchair tennis for over a decade, being the world’s number 1 for thirteen years and having won seven times Paralympic gold on four consecutive Paralympic Games between 2000 and 2012. Under her leadership the Dutch Paralympic team experienced one of their most successful Games in Tokyo last summer. Vergeer’s ambition is to use this experience in the further development of the Paralympic Movement.

Vergeer: “Our time is now. It is time to reach the next level. We, the Paralympic Movement, can show the world that an inclusive society is a stronger society. We can make the difference, just by being our own unique selves. Paralympic sport made the difference for me. Now I would like us to be a game changer for future generations. This asks for people who dream, dare and do. Both on and off the fields of play. If elected it is my goal to take the next step in the development of the Paralympic Movement with the other stakeholders. Together, in a new and different way, we can make a difference."

Vergeer has always advocated for a strong Paralympic Movement. During her career as an athlete Vergeer started to help wheelchair tennis grow in its professionalism, including the integration into able-bodied Grand Slams and other tournaments. Since 2009 she has been the tournament director of the ABN AMRO World Wheelchair Tennis tournament, which resulted in the world’s first fully integrated para and able-bodied ATP tournament.

In 2004 she founded the Esther Vergeer Foundation, which helps disabled kids finding a place in a regular sporting club.
On December 12, the 206 members of the International Paralympic Committee will elect 10 new members at large of the IPC Governing Board for the next term of four years. 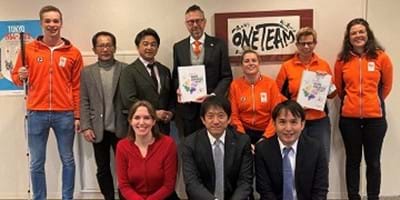 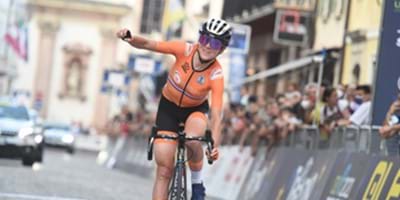 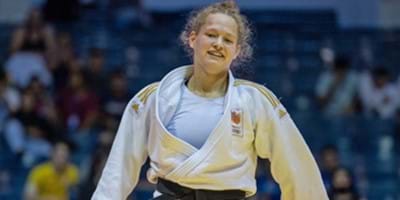 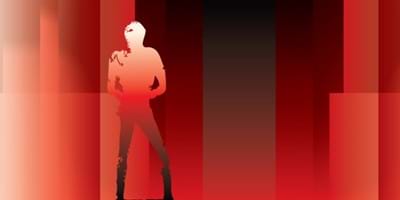 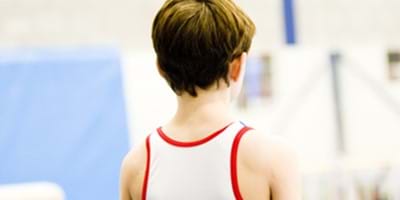