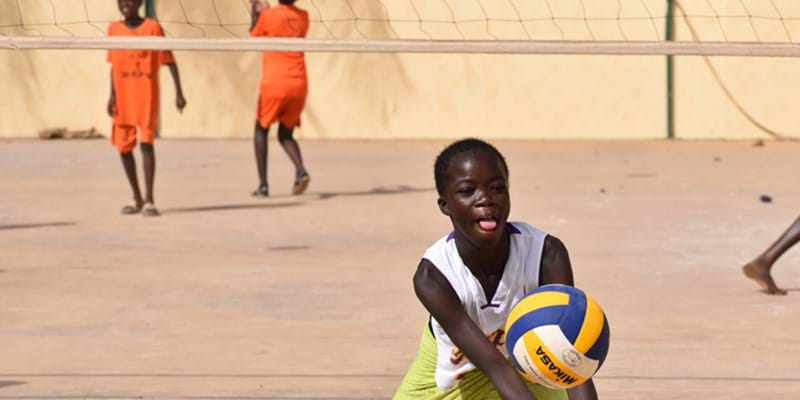 In 2026, the Youth Olympic Games will be hosted in Senegal. It’s the first time an Olympic event takes place on the African continent: a unique development. Together with the Senegalese NOC, the Senegalese Volleyball Federation, the Dutch Volleyball Federation, Volley Vlaanderen and the French Volleyball Federation – we decided to join this special occassion to improve the Senegalese sports infrastructure, and contribute to the local development of volleyball as well as to put beach volleyball on the map. To reach these goals, we carried out the project World2Win, that was co-funded by the European Union. In 2022 the project was rounded up. The project's closing meeting in Senegal showed us that all organisations involved are enthusiastic about the development that volleyball has made in Senegal in recent years. As a result, there is collaboration when it comes to volleyball in schools, the visibility of the sport, required materials and the organisation of volleyball events.

Activity results of the World2Win project

A short overview of some of the activity results as part of the World2Win project: