The association NOC*NSF was created by the merger of the Dutch National Olympic Committee and the Dutch Sports Federation in 1993. The general assembly is its highest decision-making body and convenes twice a year. 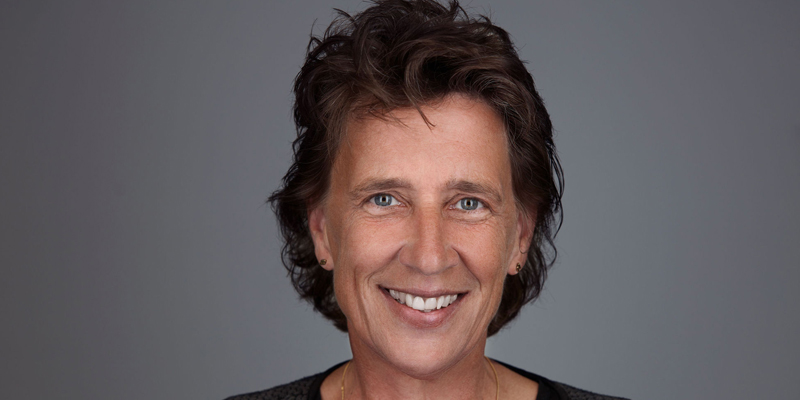 Since May 2019, the NOC*NSF board is chaired by Ms Anneke van Zanen-Nieberg. Currently, the Board has a total of 7 members (5 women, 2 men).

Part of NOC*NSF is an independent advisory committee of athletes that represents the interests of all elite athletes: the NOC*NSF Athletes Committee. The committee safeguards the quality of facilities and agreements, lobbies for better conditions, and acts as an ambassador for elite sports in the Netherlands. 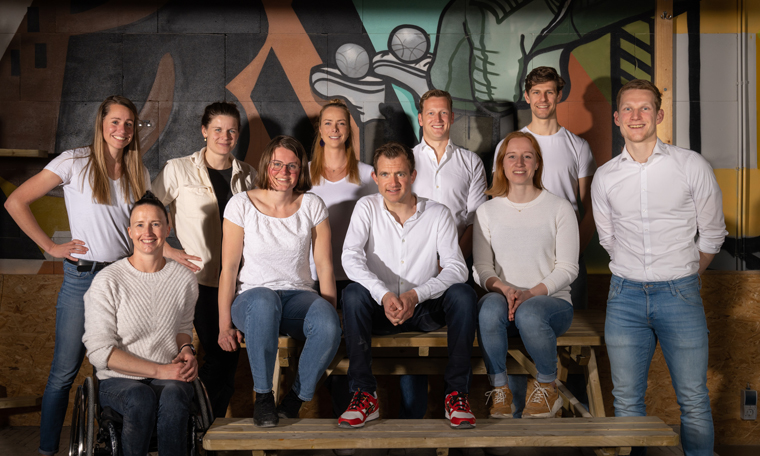