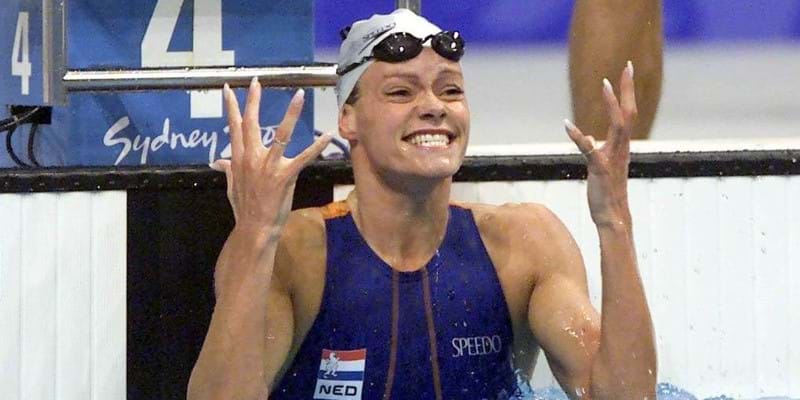 So far Dutch athletes have gained 130 gold, 136 silver and 149 bronze medals at Olympic Games and Olympic Winter Games. The Netherlands hosted the Games of the IX Olympiad in 1928 in Amsterdam.